Update application to the latest release (not “staged”)

We’d like to test our staged application with only a few sites before making a release from that version.
Is it possible to update other sites (or create new sites) with the latest released version in the meantime?

Currently, I cannot see any advantage of the staged status. Am I missing something?
Can I update (or even downgrade) sites to a specific app version, maybe via API?

in the backend’s APP CENTER you may install two separate applications for released and stage. therefore you need the Advanced Installation (3 menu-dots shown at the right of the application-model item when hovering over it): 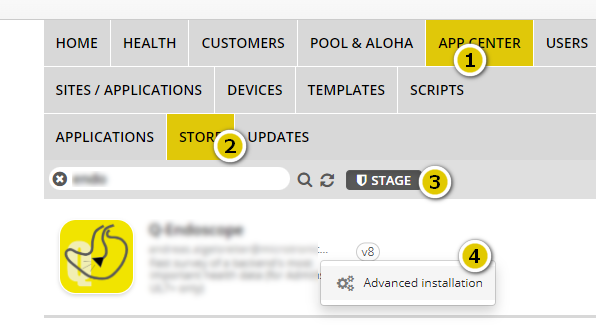 You may even choose a certain version: 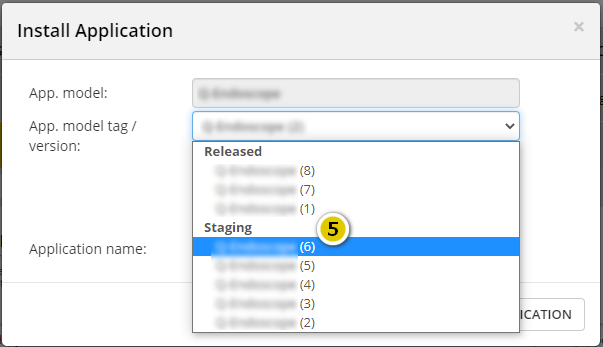 Afterwards you can create sites based on either the released or the stage application.

Note that “update available” hints are triggered for released and staged phases separately.